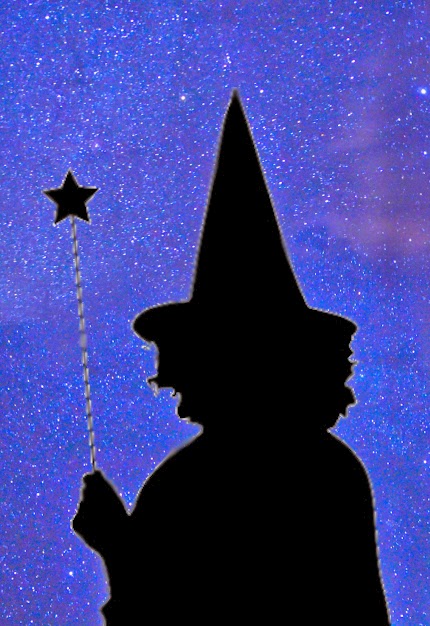 Well, it would seem Phoenix Rising has won the race between the two books I am writing. It will be the first one published, hopefully at the end of this month, but definitely in early April! I will keep you posted about the release date.
I didn't think it would be that soon, but I caught a cold from my husband and couldn't sleep one night as I was feeling so ill. Suddenly, the whole rest of the book formed in my mind. The pages just flowed out and now it's in the editing stages!
This book has been one of the hardest and easiest books I have written to date. I know, what a contradiction, but it's true. I would like to share it's journey with you. Phoenix Rising has gone through the biggest changes since I first had the concept about ten months ago, while I was writing the first in the Fairy Tale Match series, Wild Fire. Rhys felt like such a great character and something rather special. I knew his tale would be the third book in the series. I could hardly wait to write it, but I had other books to write first.
I changed a few things from my original idea in the months between being ready to work on this book and started to write it before my last book, Shadow of Suspicion. I wrote 45 pages and I wasn't happy with any of it. Nothing felt right. Rhys suddenly wasn't showing himself to me, Taylor was all wrong, and none of the story flowed. It was torture every time I sat at the computer and tried to write it. I gave up and decided to leave it alone for a while. I turned my attention to Shadow of Suspicion instead. I went back to Phoenix Rising after Shadow of Suspicion was completed and reread what I had written. I binned the lot! Some character names have survived, but that's all.
After a bit of thinking and reworking the plot, I suddenly found Rhys. His character shone out so clearly that I nearly cried with relief. Taylor also sprang forward and their relationship and trials unravelled before my eyes. There were a lot of things I changed from the 45 pages. As I said, some characters stayed, but their roles changed dramatically and it all started to fit. Once I found the motivations and reworked plot, everything flowed like a dream and became the easiest book I have written to date, after giving me the hardest time!
I love this story. Rhys and Taylor have been a joy to write about and this book has a special place in my heart. I can't wait to share their tale with you. I will be revealing the cover for this book soon. I have had it as my personal picture on my computer to inspire me every day while writing the book and because it is so beautiful to look at!
Keep your eyes on the blog or my Facebook page for the cover reveal soon.
Posted by Danielle Rose-West at 02:49