Haunted by the Past

Hidden in Shadows - Haunted by the Past Book 1 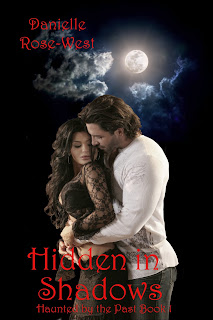 When she buys an old Georgian house, Jenna Mansfield thinks it’s the answer to all her prayers. She can start afresh away from her over protective family and the tragedy that led her to a nervous breakdown several years before. Ignoring the house’s reputation for being haunted, Jenna moves to Cornwall with high hopes for her future. The sexy builder she hires to renovate her new home captures her interest, but when strange events start taking place around her and rumours reach her ears, she is left wondering if her builder is harbouring a secret.
Kyle Tanner is furious when the house he wanted to buy and renovate to further his small building firm, slips through his fingers for the second time. He doesn’t expect the new owner to be interested in taking him on for the work, but she surprises him in more ways than one. Deeply attracted to his new employer, Kyle fights hard against the unwanted feelings she stirs in him and then the trouble begins.
Kyle and Jenna find themselves swept up in the mystery that surrounds Millington House and its ghostly residents. The past won’t stay silent and someone with a deadly secret lurks in the shadows. As events unfold, Jenna finds herself the target of a crazed killer. Can they uncover the truth before time runs out or will the past be forever hidden in shadows?

﻿Shadow of Suspicion - Haunted by the Past Book 2 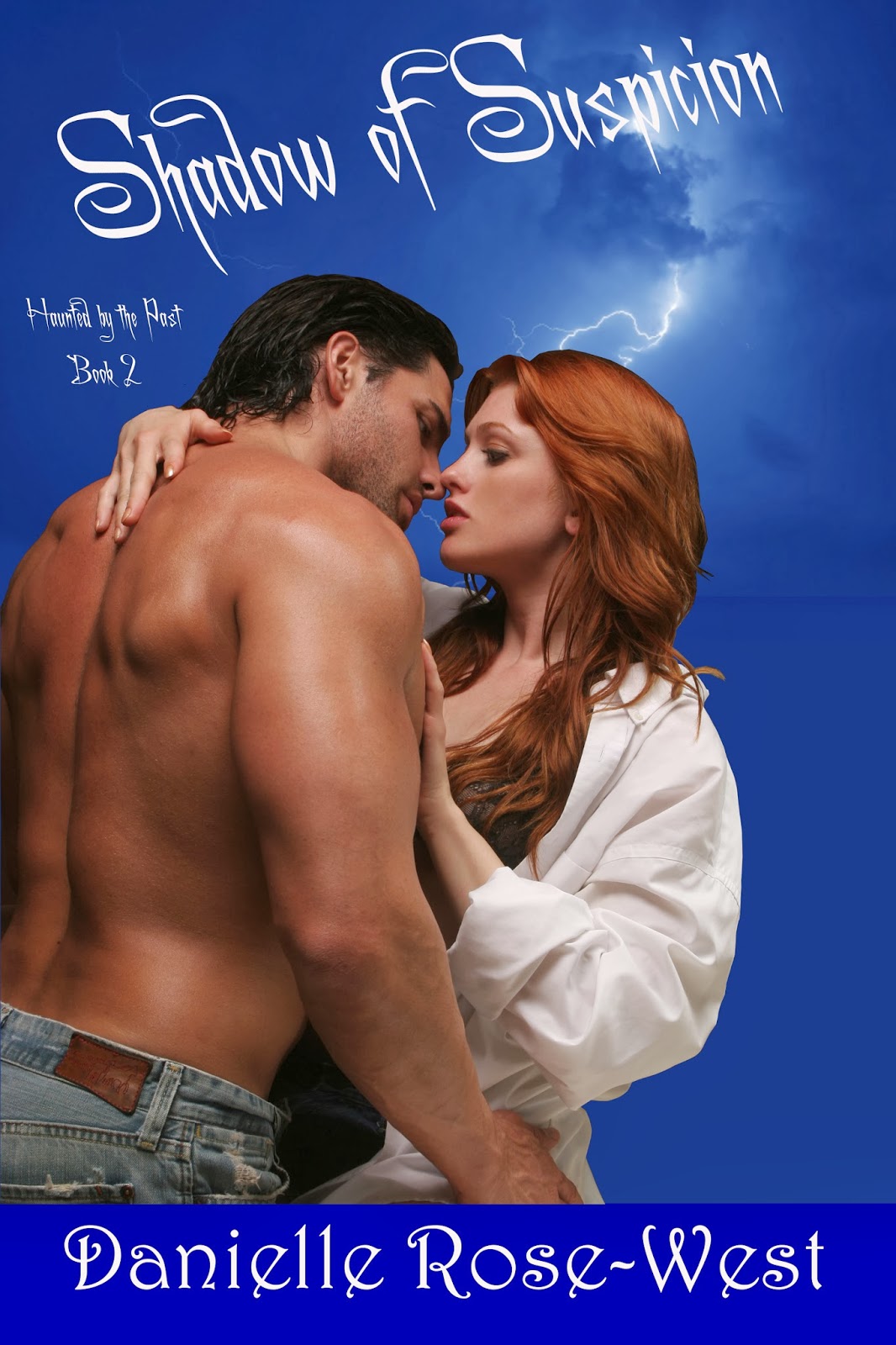 A letter from the mother she’s never met catapults Callie Price on a journey to Devon. She yearns for answers that have always plagued her life. Why did her mother give her away when she was born and who is her real father? Things become increasingly complicated when a child begins to haunt her with deadly warnings and Callie finds her life in danger. The last thing she needs is an annoying sexy mechanic to add to her troubles.
Jason Hawkes’ life is filled with nothing but complications. His sister needs a firm hand. His father has invited his partner, Sandra’s long lost daughter to visit, against Sandra’s wishes. Jason’s own relationship is steadily going to hell in a hand basket, and he has no idea how to fix it. The last thing he needs is a stuck up city, business woman thrown into the mix. To his horror, Callie turns out to be the long lost daughter Sandra doesn’t want to know. Could things get any worse?
When Callie’s life is under threat, she and Jason find themselves thrown together time and again. Can they unravel the mystery behind who is threatening Callie? And will they lose their heart to each other in the process? It will take all their courage and wits to find the dark truth that lies within the shadow of suspicion cast over their lives…………and time is running out!

Shadows in the Night - Haunted by the Past Book 3 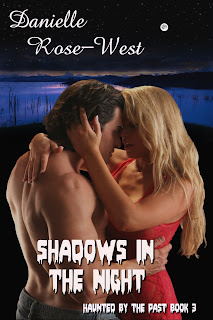 A photograph, a first name, and the description of a pendant is not much for private investigator Slade Curtis to go on. Regardless, he is determined to crack the strange case he has been handed and find the beneficiary he has been paid to locate. His reputation demands it. However, he doesn’t bank on a ghostly apparition haunting him or the very woman he is searching for to pop into his life by chance. Slater suddenly finds himself sucked into a dangerous game and his adversary holds all the cards.
Jade Robinson has no interest in recovering her lost memory or searching for the answers to her mysterious past. She never wants to recall the reason she was wandering the streets at fourteen, covered with blood. However, someone from her past wants to awaken her memory and will stop at nothing to achieve his goal. Suddenly, the only person Jade can rely on is the very investigator that threw her to the madman determined to wrest from her something she can’t remember. Can she trust Slater to help her solve the mystery? Or is there more to his involvement than meets the eye?
As events spiral dangerously out of control, Jade and Slater are left fighting for their lives. Every turn takes them down another shocking path. Can they uncover the truth before it’s too late or will they be swallowed by the shadows all around them before the answers become clear?